We’ve all read, heard and seen agile scrum leaders preaching the virtues of a weekly retro. Many of us, myself included, were not entirely convinced.

🧐
“My team is open and communicative enough to discuss issues as and when they arise”, I convinced myself. “We don’t need a retro that frequently”.

"We are too 'action-orientated' to waste an hour 'chatting' each week,” my ego argued. “Our time is much better spent building things”.

Or sometimes I was just feeling lazy… “not enough has happened this week to bother talking about. We’ll save a retro for our next important milestone.”

But after 8 months of retro-ing every. single. week., I have to admit it. I was wrong. And not only am I now a convert to the weekly retro: I’m an evangelist for it. So I’m going to debunk those untruths that I bet you’ve told yourself too.

1. They genuinely make us better!

All that stuff you remember the agile scrum master babbling about iterating on your team’s processes and constantly self-improving; it actually works. But only if we do them regularly, bring up genuine issues (i.e. be unashamedly constructive) and are serious about actions. So we need to be in good retro practices to get this benefit. Plus, the more frequent the retro, the more frequent the feedback loops within the team, which makes the speed of change even faster. Boom.

2. They are a place for celebration and recognition

And for a healthy, high-achieving team, this is just as important a ritual to share as any other. A regular chance to look back, feel pride and accomplishment together. It’s also a great place to publicly give praise. All this makes us feel good, and who doesn’t want that?

3. Even the most open and communicative teams need time and space to bring issues up

If you read those last two and thought “my team is communicative enough that we do both those things on the fly” - I’ve been there. But guess what - however open and honest you think your team is, if they’re not given time and space to say stuff which doesn’t naturally fit in your other meetings - there’s probably stuff going unsaid. This is because we’re all time-poor and respect each other’s time (read: how we run meetings). We don’t want to bring stuff up in planning (lest we lose focus), or stand-up (lest we drag it out). And it’s often the dissenting, constructive, I’m-struggling-with-this kind of stuff that you really want to know about. And that is - quelle surprise - also the least likely to get brought up at other times because it’s also the stuff which is really worthy of discussion which might, ahem, derail another meeting.

To get the most out of retros we need to speak candidly. But doing that - especially when being constructive or giving public praise - can be surprisingly tough. But, it can also be a habit. The more frequent a habit is, the more ingrained (easier / subconscious / natural) it becomes. So creating this dedicated time and making it both regular and frequent helps develop that habit. Which in turn will get more out of the retro itself.

When done frequently, with proper structure and a good facilitator, we find 30 minutes is enough. Doing them weekly means we don’t have to spend time at the start wracking our brains to remember what happened last week / fortnight / month. Getting all that self-improvement good stuff for a mere 30 minutes a week is a brilliant return on investment in my book.

This post is written by Kitty Green, a product manager in the Childcare development squad at Koru Kids. 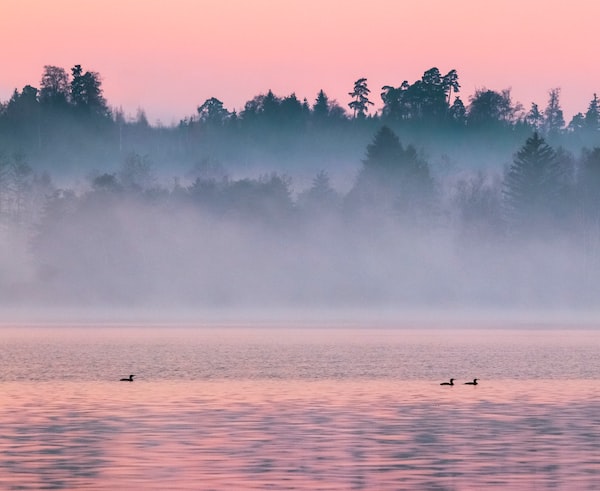 Changing job is hard. Meet the people who dropped their entire career in search of new challenges, skills and wisdom. The Koru Kids career switchers talk through the journey - what's different, what's hard and why no one regrets a thing. 👨‍👩‍👧‍👧Kitty Green - Product Manager Romilly Beddow - Product 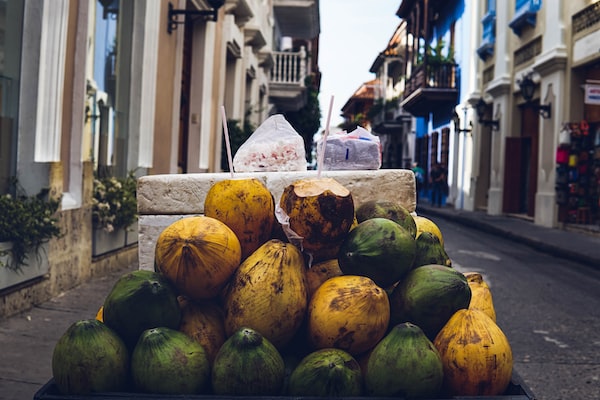 The Childcare Development squad chat about our latest experiment: Cocoa-pair. A real insight into how we think and work and share ideas every day. 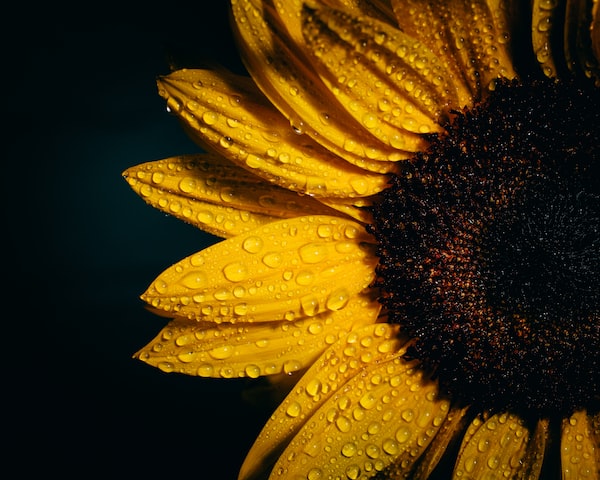